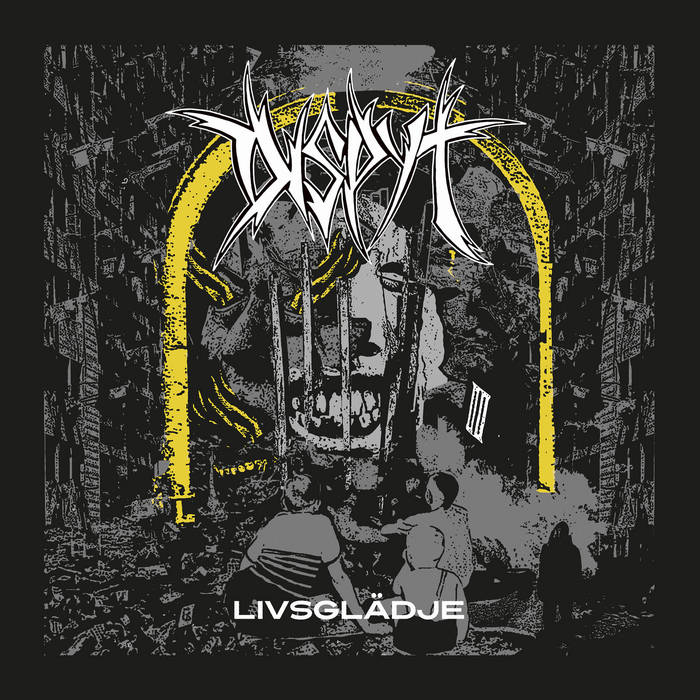 Dispyt is a three-piece blackened crustpunk band from Pietarsaari, Finland. The band was formed in 2016 by drummer Owe Inborr and guitarist Philip Kerbs. The band has since toured Finland with some real Finnish punk legends. In November 2017 they released their 1st full-lenght album. 2018 the band toured Europe for their first time. ... more

Bandcamp Daily  your guide to the world of Bandcamp

Cannibal Corpse's George "Corpsegrinder" Fisher stops by for an interview